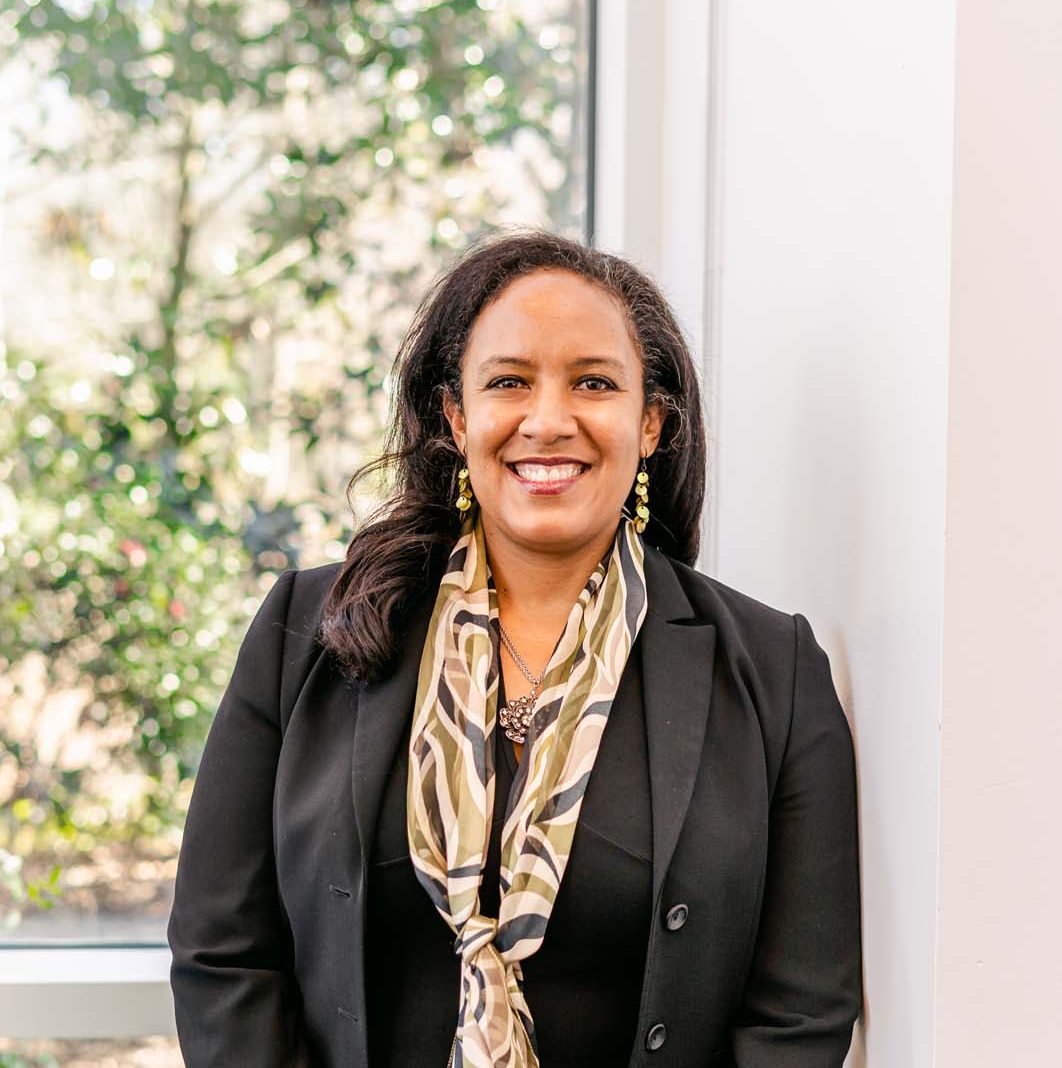 Crystal Clarke is the product of a proud U.S. Marine Corps family.  Her father served for 23 years, allowing Crystal to live all over the country as a child.  She received her commission as an Officer in May 2000 and was stationed in Japan before joining the Global War on Terrorism in 2003.  She separated from the U.S. Marine Corps in 2004 and became a U.S. government contractor in the intelligence field for the next 10 years.

When she decided to make a career change, she attended the University of Arizona.  She earned her J.D. in two and a half years and took the Florida Bar while her colleagues where still attending class so she could move to Japan once more.  Even though she could not practice actively in a foreign jurisdiction, she volunteered to provide free legal advice to active duty service members while abroad and continued government contract work until she moved back to the U.S. and took the Virginia Bar. 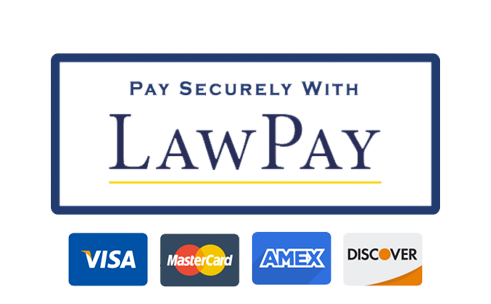